Part one: From The Silent Pool Distillery to Kazakhstan

Silent Pool Gin has teamed up with expedition leader John Griffiths for the adventure of a lifetime on the Mongol Rally 2019. Described as 10,000 miles of chaos from Europe to Russian Mongolia across mountain, deserts and steppe on roads ranging from bad to impassable, there is no set route and fewer than 25% of the cars that start the rally manage to reach the finish.

We’re working with John as part of our Silent Pool Gin #forthespirited campaign, which is all about following your own path, embracing life wholeheartedly and living life for the very best things it has to offer. John and his team fit that brief to a tee.

First things first, the team needed a car for the rally and Silent Pool Gin Director Ian McCulloch knew exactly where to go for help. He got in touch with the GASP Motor Project, a charity that helps young people to learn basic motor mechanics and practical engineering skills, and which is a stone’s throw from the distillery in Albury. The GASP team had an elderly VW Polo for the students to learn on. It was perfect for the rally and so the students set to work to prepare it for its new, adventurous purpose in life.

Resplendent in its teal and copper livery, the car set off from the distillery on July 19th. 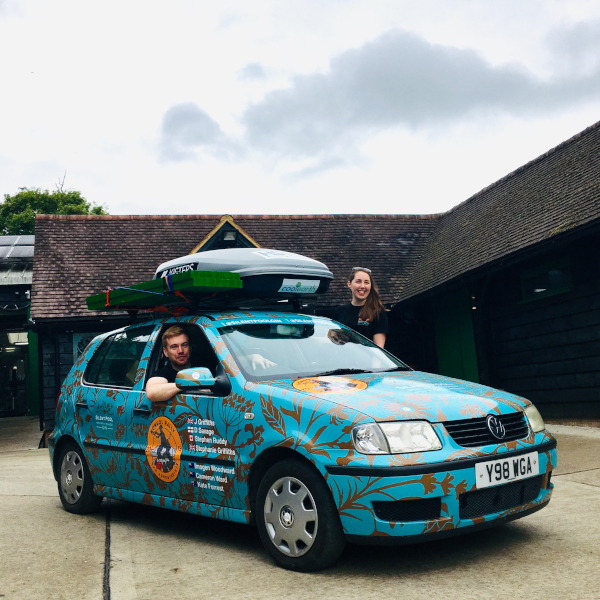 So far the team have travelled all the way to Kazakhstan via Istanbul and the famous Transfargarasan mountain road in the Romanian Carpathian mountains. 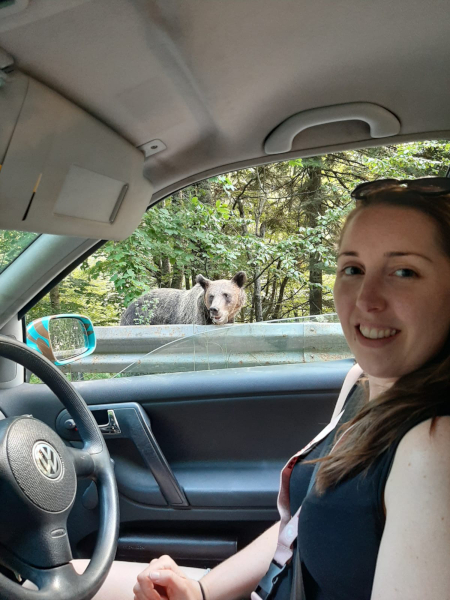 They have travelled by road and sea, with a brief interlude for a little hot air ballooning in Cappadocia, Turkey.

Coming back down to earth, they endured one flat tyre, and also one ten hour wait for a ship in 40 degree heat, followed by a 40 hour sea passage to Kazakhstan. 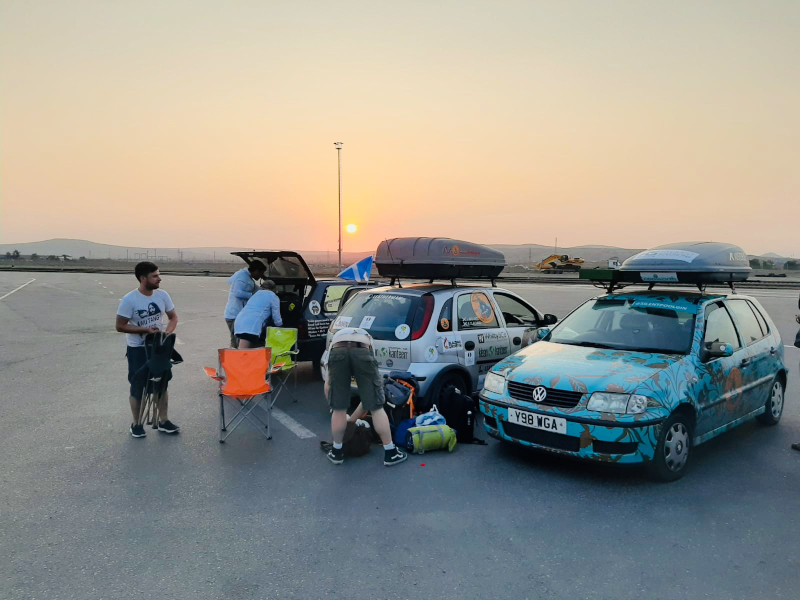 Sponsors include John’s company Kisters, and Hyquest. The team will also raise money for Bowel Cancer UK and the Cool Earth Fund.