The Silent Pool Gin cocktail competition final had the distillery buzzing as six finalists- all professional UK bartenders - presented their unique cocktails to an excited crowd of guest and expert judges, and friends. 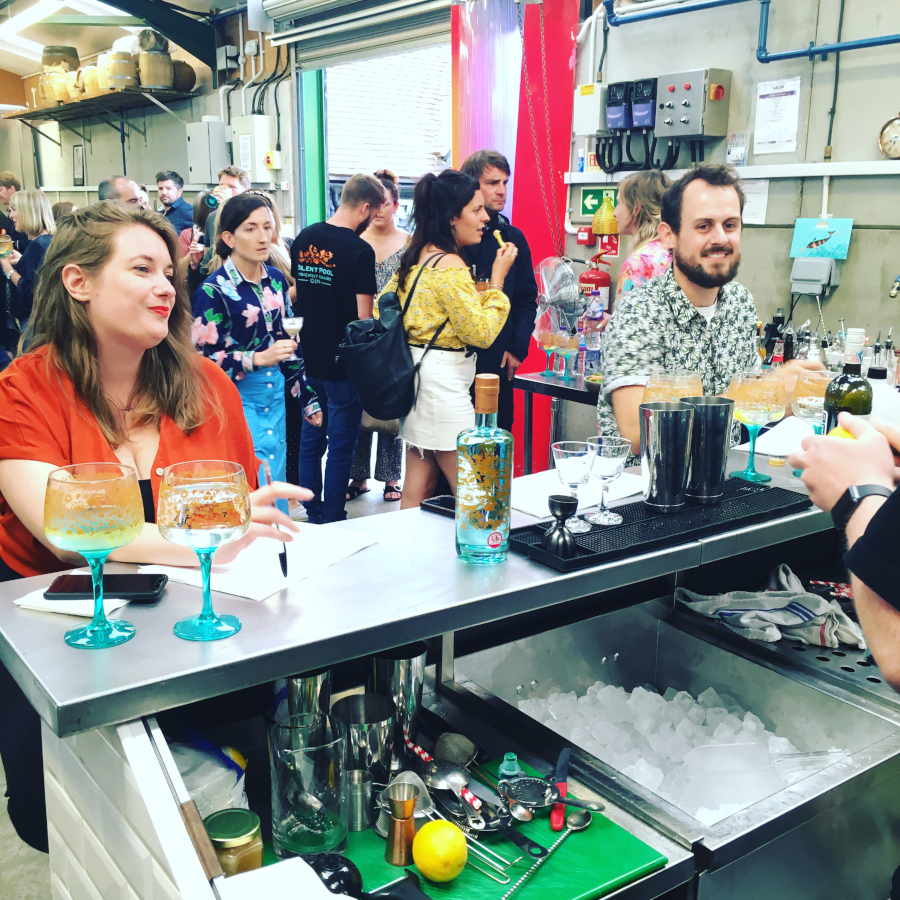 The finalists were Colin Maher of Hawksmoor Guildhall in London, Phoebe Duran of The Blues Kitchen in London, Mark McClintock of Every Cloud in London, Sam Wood from Jake’s Bar and Grill in Leeds, Billy Snipp from the Canary Gin Bar in Bath and Louis Moon from The Hideout in Bath. 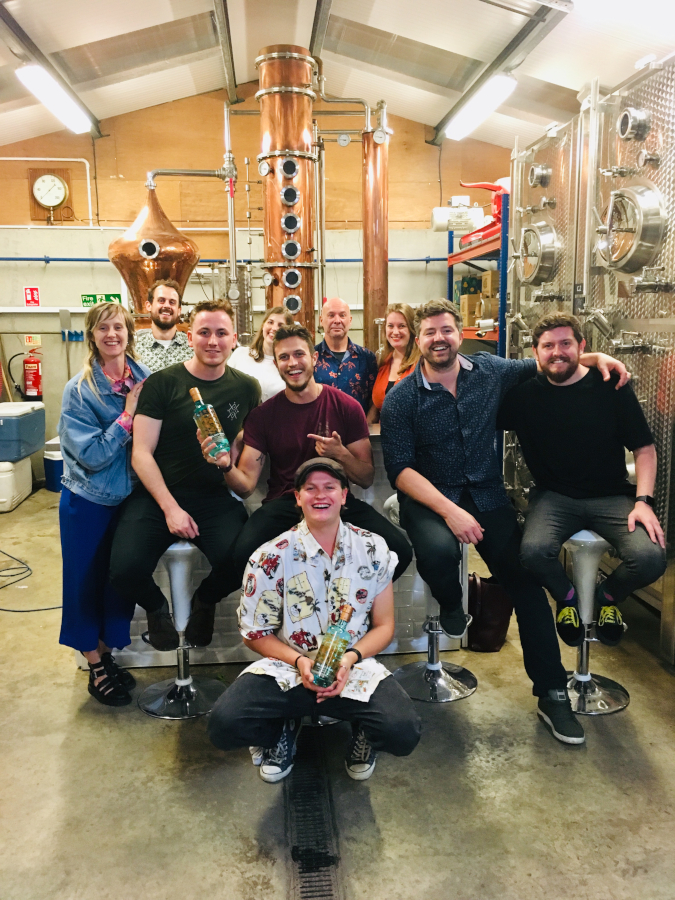 Their brief was to create two original cocktails with Silent Pool Gin at their heart. The first should be a cocktail that evokes the timeless elegance of our gin, our bottle and the Silent Pool itself.  The second should be a more modern summer serve - perfect for drinking pool or beachside.

The recipes were to be original creations and each was judged on its name, taste, balance, appearance and brand inspiration as well as the interpretation of the brief. The maximum number of ingredients in each was limited to six and homemade ingredients were permitted.

Our judges were a tough crowd to impress - Tom Hutchins, head of Operations at Silent Pool Gin, India Blanch, Brand Ambassador for Silent Pool Gin and Emma Stokes from GinMonkey.co.uk as well as guest judges who had won a Silent Pool competition and who were tasked with choosing the winner of The People’s Choice award.

The day started for the finalists with a distillery and site tour led by Tom. The competition itself took place in the evening when our guests joined us in the small distillery to watch the cocktails being created, hear about the inspiration behind them, and then try them out!

The standard was jaw-droppingly high and the combination of skill, imagination and individuality immediately apparent. There was a noticeable tension in the air as things got underway, but it’s safe to say that the mood relaxed - for both the finalists and the assembled judges - as the spirits flowed.

Louis cocktails were called Pollination for the Nation, and So Fresh So Cream

Bill rustled up King John’s Secret and Stop the Meloncholy

Phoebe served The Thirtieth of May and Sophisticated Fun

The Mystery Box Cocktail Challenge held earlier in the day was won by Sam Wood.

Our People’s Choice award went to Billy Snipp, who at just 19 years of age has an amazing career ahead of him. 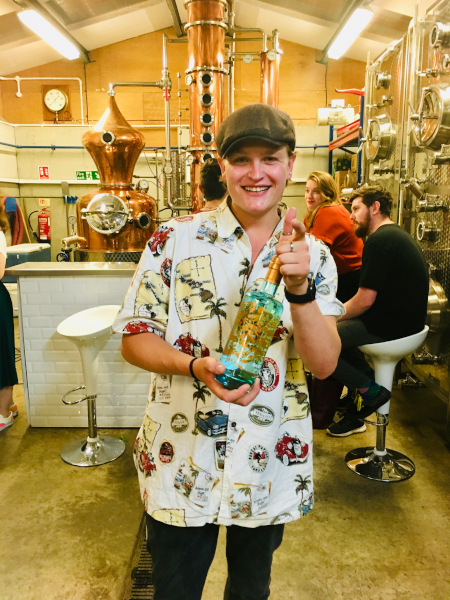 Our over all winner was Louis Moon - who is surely over the moon to be heading off on a fabulous trip to Ibiza, which was his prize.

No doubt there will be plenty of inspiration for new cocktails there! 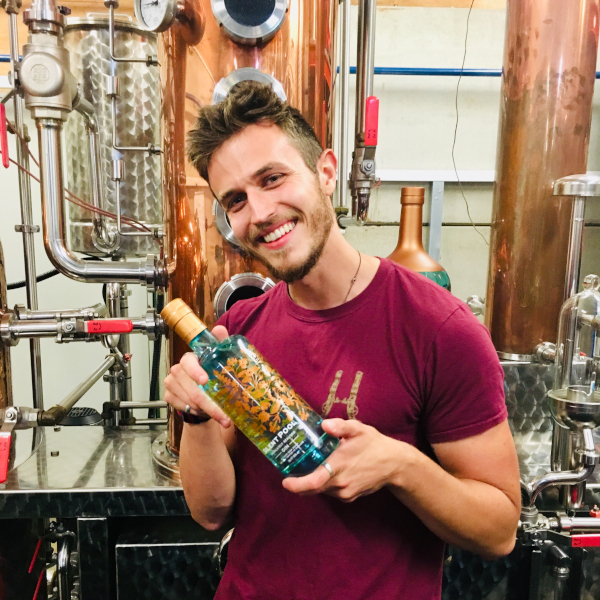 Congratulations to all our finalists - you are all winners!